Welcoming a child in Jesus' name. 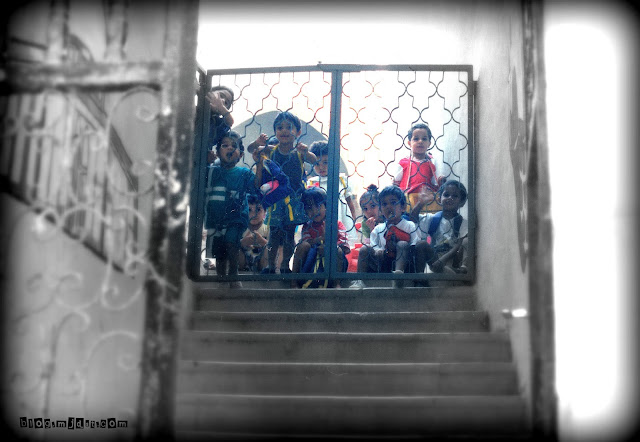 "Let the little children come to me, and do not hinder them, for the kingdom of heaven belongs to such as these." ~ Matthew 19:14

The language of reception and welcome reappears in Matthew 18:5 as part of Jesus’ answer to his disciples: “And whoever receives (δέξηται) one such child in my name receives (δέχεται) me” (cf. 10:40; Mark 9:33-37; Luke 9:46-47).[1] The chapter’s opening verse explains how the disciples came to Jesus asking who is greatest (μείζων)[2] in the kingdom of heaven (18:1), a question which revealed that their preoccupation was still with power and status, rather than faithfulness, despite Jesus’ earlier observation that the reason for their recent failure to heal the demon-possessed boy (17:16) was their “little faith” (ὀλιγοπιστίαν, 17:20) which meant that their problem lay not with authority (cf. 10:1), but with wrong motives and attitudes: a lack of humility (18:4) expressed through rivalry (cf. 20:20-28).[3]

To enter the kingdom, true disciples must turn and become like children.

Jesus emphasised that true disciples are to “turn and become” (στραφῆτε καὶ γένησθε) like children as a prerequisite to entering the kingdom[9] (18:3), which seems like a surprising thing to say to followers whom Jesus had called (10:1) and sent (10:5) to proclaim the message of the kingdom to others (10:7) since one would have assumed that these followers had previously received the message and already entered God’s kingdom (10:14, 40).[10] However, Matthew 10:4 makes it explicit that to “turn and become like children” (18:3) means a radical change of orientation that involves abandoning desire for personal power and status to deliberately choose a low, humble position (cf. 20:27; 23:11-12).[11] The person who adopts childlike humility, i.e. whoever takes the lowly position (ταπεινώσει, 18:4) will meet the condition both for entrance into the kingdom and for genuine spiritual greatness.[12] Lowliness is both an attitude of the heart (cf. 11:29) and a lifestyle that must be practiced in hospitality to “one such child” (18:5) and “these little ones” (18:6, 10).[13]