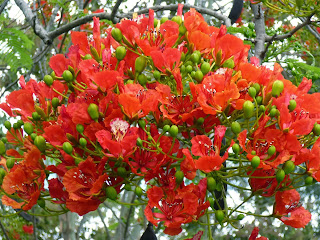 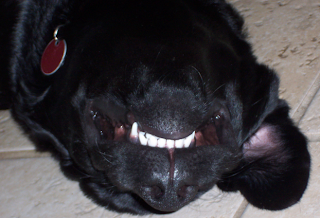 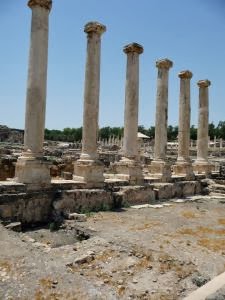 Do you know the meaning of the word fortitude? The dictionary defines it like this:

This is a word that has been relegated to a bygone age and no longer finds a place in the conversations of today. But, I think that Christians today should know what it means, because it is an attribute that should be evident in the character of every child of God. Courage in the face of pain or adversity often reveals itself when we feel the least brave and the most helpless. At these times we must remember that the LORD Almighty has said that it is not by our might or power that we are given the victory – it is by His Spirit (Zech 4:6). “For we have no power to face this vast army that is attacking us. We do not know what to do, but our eyes are on [God].” (2 Chr 20:11)
As the church of the Lord Jesus Christ, we are to “stand firm. Let nothing move you. Always give yourselves fully to the work of the Lord, because you know that your labour in the Lord is not in vain.” (1 Cor 15:55) Sometimes when suffering and adversity come we are overwhelmed and become dismayed that we cannot press forward to overcome… but take heart, it is at these times we must show fortitude. The church with fortitude stands and withstands.
Posted by jean.heather at 11/15/2013 04:59:00 pm No comments: