I have moved my blog

Hi loyal readers who have signed up to follow this blog via email!
This is just to let you know that I have now moved to Wordpress.
My new blog is called "peripatomen"
and may be found at www.jeanthompson77.wordpress.com
If you head over to Wordpress then you can press the FOLLOW button and sign up for email updates on this new blog. Exciting times!
Thanks so much!
Yours in blogging,
Jean
Posted by jean.heather at 4/02/2018 11:49:00 am No comments: 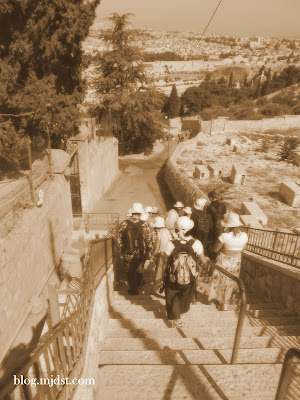